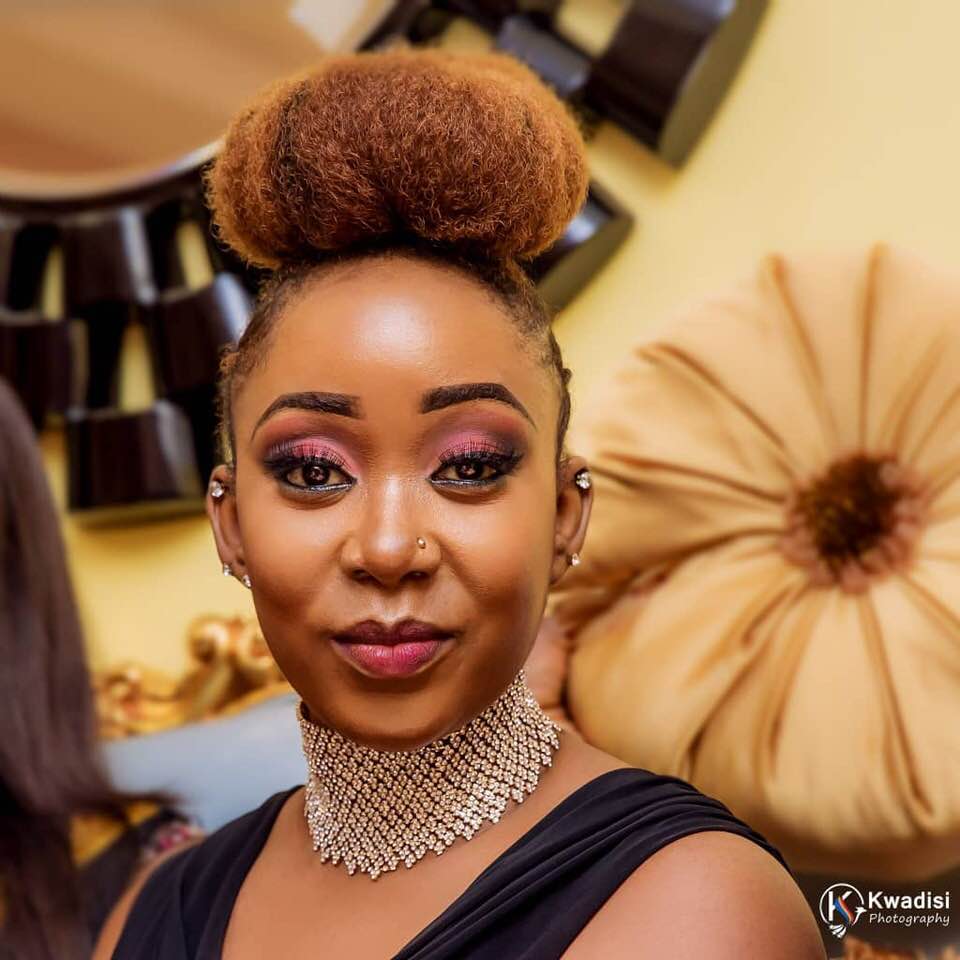 She is the author of The Matriarch’s Verse (a collection of Poetry, which is available on booknook. store and Amazon, both in Paperback and Kindle editions).

Her work is noted for its rare narrative, prosaic nature, which is uncommon in poetry. She has also been commended for the sharp, vivid imagery of her pieces.

Living in Ghana, where oral-literary traditions are intricately intertwined with deep Culture and History, she performs within West Africa’s most sophisticated spaces and has been featured on two TEDx platforms.

She has also been a speaker at Re: Publica, the largest conference on Internet and Digital Society in Europe.

Again, Apiorkor is listed on TED.com as a headline performer for TEDWomen 2020. She is an active member of the prestigious and exclusive TED Red Circle community, under whose auspices she has sat on the TED Global Idea Search panel, working with other TED community members to select the next set of TED global speakers.

She has also performed at the Sundance Film Festival 2021.

Her performances are varied, animated; you can expect to see Apiorkor inject life into her poems with Classical, Afro-pop, Reggae and Rock music forms, Contemporary Dance, and alternative Art.

Apiorkor causes quite a stir because the poetess chooses to read her pieces on stage, rather than delivering them off memory.

From pages to stages around the globe, her work has been highlighted and acknowledged in anthologies, university theses, vlogs and blogs, performance sets, articles, among others.

In October 2018, she staged a Poetry concert, dubbed “The Matriarch’s Verse”, at the plush Kempinski Hotel Gold Coast City, Accra. It remains Ghana’s largest Poetry event, to be hosted by an individual artist, having featured over twelve supporting acts and having attracted an audience of over a thousand people, representative of various industries and walks of life.

When she’s not creating literary orgasms, Apiorkor, as the Head of Programmes Production at Accra-based Citi 97.3 FM and Citi TV, is most likely designing content, producing (or hosting) game-changing shows.

As a seasoned Media Practitioner, she is also a copywriter, a voice-over artist, and Events MC/ Compère/ Moderator, an Event Curator/Organiser/Producer, and an advertising concept designer.

Additionally, her work at Citi FM and Citi TV, as an activist for Literacy & Numeracy, Arts & Culture, Art Business, Gender-related progress, and Socio-economic development has been well received.

Apiorkor is the host of Diplomatic License on Citi TV, which features senior diplomats and high-ranking ex-pats who work in Ghana, focusing on the non-official aspects of their lives. The program showcases anything from what they eat, to family life, fashion, and style, to the Art, History, and Culture that characterize their home nations.

Her love for diplomacy has also led her to become the Institute of International Affairs moderator, Ghana.

Apiorkor hosts What’s Cooking?, as well, which was premiered on Citi TV in June 2021.

She is an Editorial Advisor, for The InfluencHER Project – an editorial program and global community – working alongside living media legends Pat Mitchell, Alison Smale, and Christine Heenan, to empower and amplify female voices. 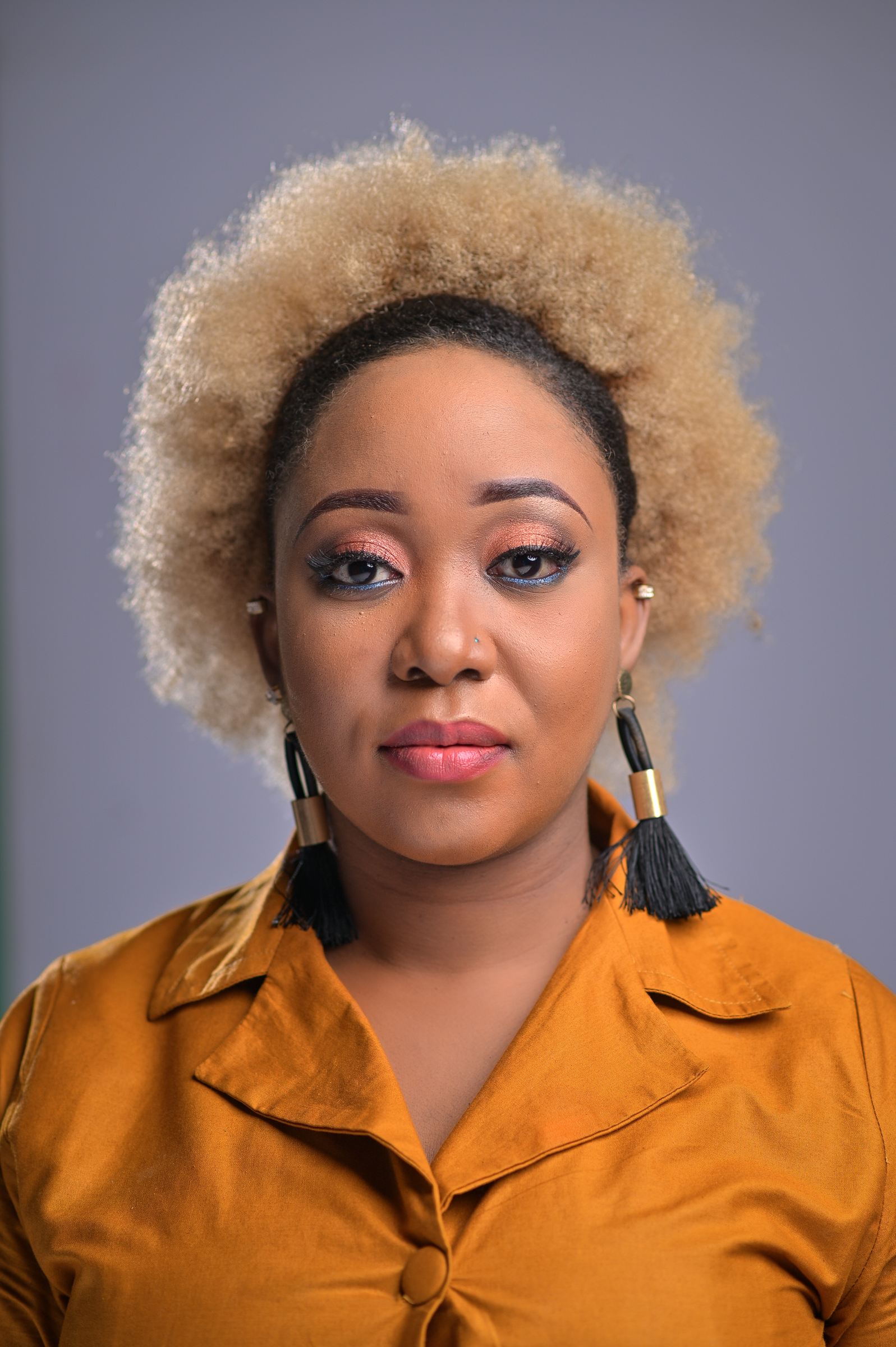 Again, at Africa6 News, she is a part of a team of eager young Africans, who are working to reclaim the African narrative from the Western media.

Furthermore, Apiorkor is the Coordinator of Democrats Abroad – West Africa, the official foreign body of the Democratic Party of the United States of America.

Over the past two and a half years, Apiorkor has led a campaign to have Ghanaian (and African) Poets, Poetry, and Artists properly documented in local media sources and on Wikipedia. Her efforts have led to the efforts that the Wikimedia User Group in Ghana is currently making, in this regard.

As a Literature scholar, Apiorkor also spends much of her time mentoring and teaching or lecturing young Ghanaians, focusing on anything from Literature, social issues, writing skills, love and relationships, to Sexual Education, to career guidance.

Editing and crafting pyramids of meaningful words tend to keep her occupied, as well.

Looking for another pastime, and perhaps Apiorkor’s most cherished moments? –

Chatting with her adorable son, dancing with her beautiful daughter, cooking for her entire family, and simply loving her phenomenal husband.